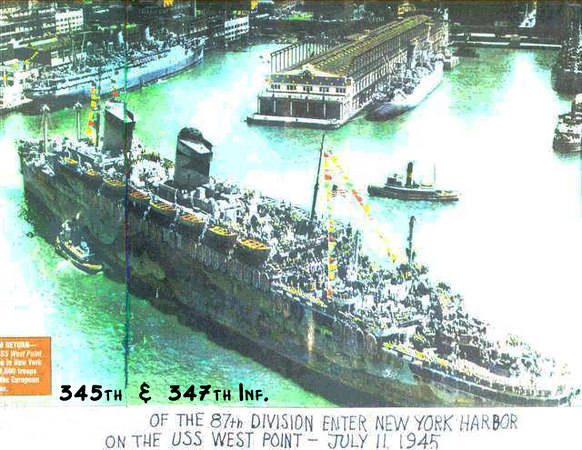 After one month furlough, the Division returned to Ft. Benning, GA in preparation to being deployed to the Pacific for the invasion of Japan.